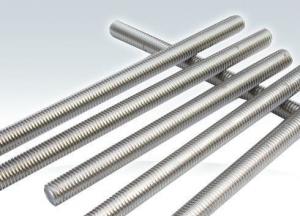 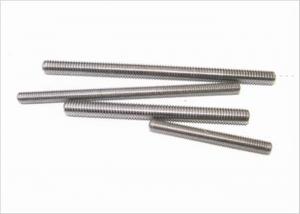 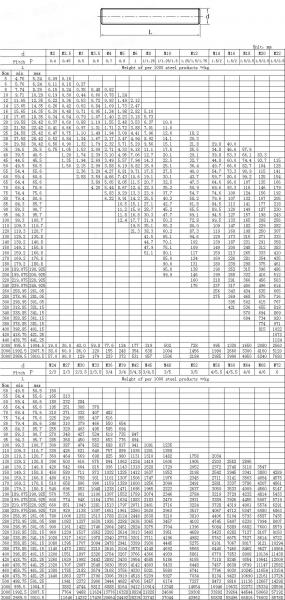 2.Why stud is used instead of bolts?

3.Bolts and Nuts for flanged connections

In Petro and chemical industry for flange connections Stud Bolts and Hex Bolts are used. The Stud Bolt is a threaded rod with 2 heavy hexagon nuts, while the Hex Bolt has a head with one nut. Nuts and head are both six sided.

The quantity of bolts for a flange connection will be given by the number of bolt holes in a flange, diameter and length of bolts is dependent of flange type and Pressure Class of flange.

Stud Bolt length are defined in ASME B16.5 standard. The length in inches is equal to the effective thread length measured parallel to the axis, from the first to the first thread without the chamfers (points). First thread is defined as the intersection of the major diameter of the thread with the base of the point. 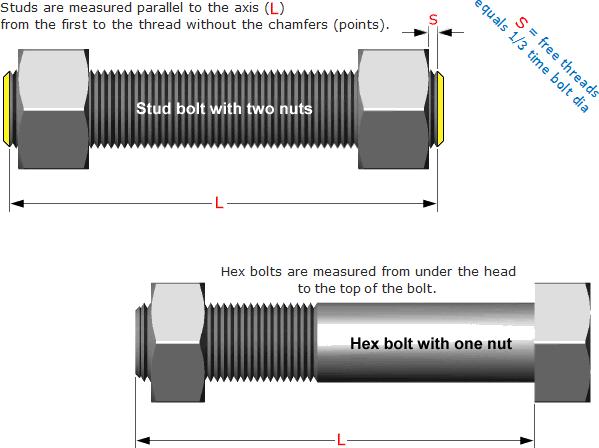 Bolts threading are defined in ASME B1.1 Unified Inch Screw Threads, (UN and UNR Thread Form). The most common thread is a symmetrical form with a V-profile. The included angle is 60°. This form is widely used in the Unified thread (UN, UNC, UNF, UNRC, UNRF) form as the ISO / metric threads.
The advantage of a symmetrical threads is that they are easier to produce and inspect compared with non-symmetrical threads. These are typically used in general-purpose fasteners.
Thread series cover designations of diameter/pitch combinations that are measured by the number of threads per inch (TPI) applied to a single diameter.

Thank you! Your message has been sent to the following suppliers.